A delicious, juicy quail is easier to grill than you think. Jay Tinney of Tinney Barbecue, a Head Country Brand Ambassador, describes all the tips and tricks for how to grill up quail quickly, easily—and deliciously. 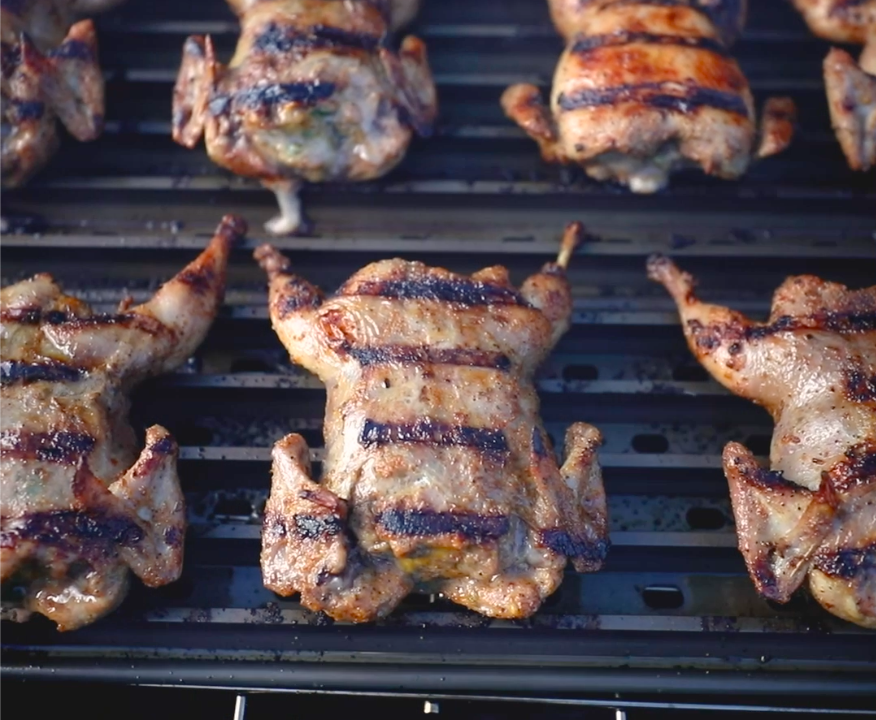 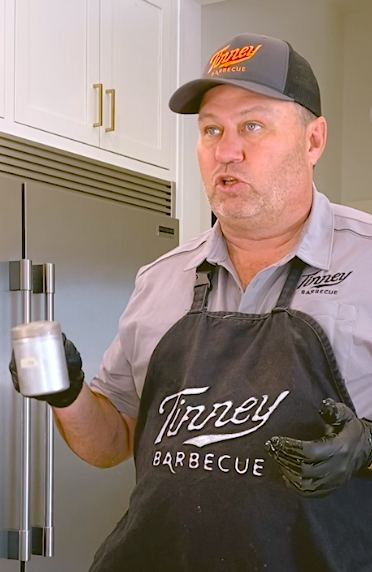 Jay Tinney is pitmaster at Tinney Barbecue in Austin, Texas. He has been a competition BBQer for nearly 20 years, winning titles at numerous contests in Texas. For over 15 years, Tinney has been the head competition chef on several of the largest teams at the Austin Rode. He was the San Antonio Rodeo BBQ Cookoff Grand Champion in 2018. Tinney uses Head Country in his catering as well as at competition.

1. Heat grill to 300 degrees F.
2. Working by Tablespoons-full and very carefully, being sure to not tear the skin, stuff each quail cavity with sausage mixture. Tuck the wings under.
3. Rub bacon grease or canola oil and rub down every surface of the bird, being sure to not miss the wings.
4. Lightly season each quail, top and bottom, with the salt, pepper, and garlic seasoning.
5. Lightly season each quail with Head Country Seasoning, top and bottom.
6. Add quail to the pre-headed grill, breast side down. Cook for 5-6 minutes, then turn. Cook for 5-6 more minutes.
7. Paint glaze onto quail. Cook for a few minutes to set glaze. Add a layer of Head Country sauce for additional glazing.
8. To serve, cut each quail in half, with a wing and a leg on each. Enjoy!